Taylor and Persoon weigh in for Undisputed fight 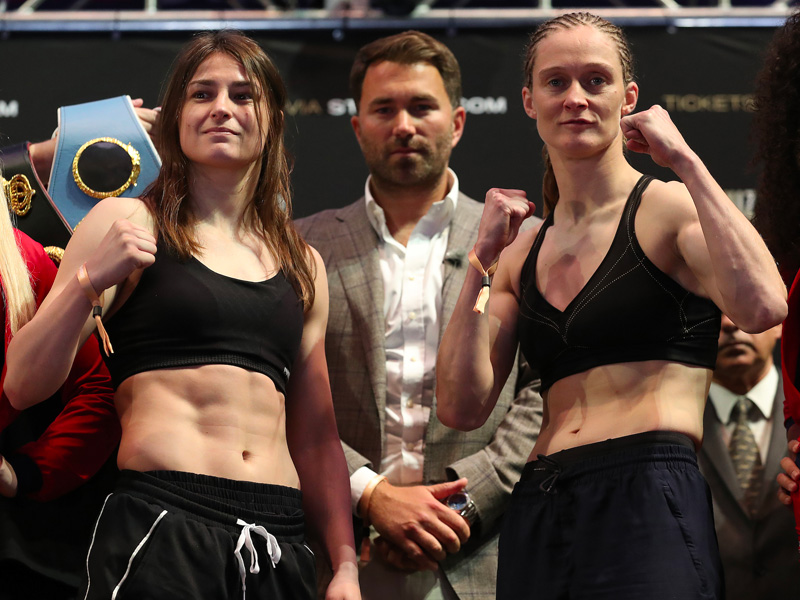 Katie Taylor and Delfine Persoon have weighed in ahead of their Undisputed World title clash at Madison Square Garden in New York tomorrow night. Taylor who will be defending her WBA, IBF and WBO titles tipped the scales at 134.6 pounds just under half a pound inside the 135 pound lightweight limit. Persoon who holds the WBC title registered a surprisingly light 130.6 pounds.

The weigh in took place inside the Madison Square Garden arena with Taylor receiving a huge reception from the 5,000 boxing fans in attendance. The Bray woman is expected in the ring at about 8:30pm New York time / 1:30am in Ireland and the UK with the flight live on DAZN in the US and Sky Sports Box Office in Ireland and the UK. The World heavyweight title bout between Anthony Joshua and Andy Ruiz headlines the card. 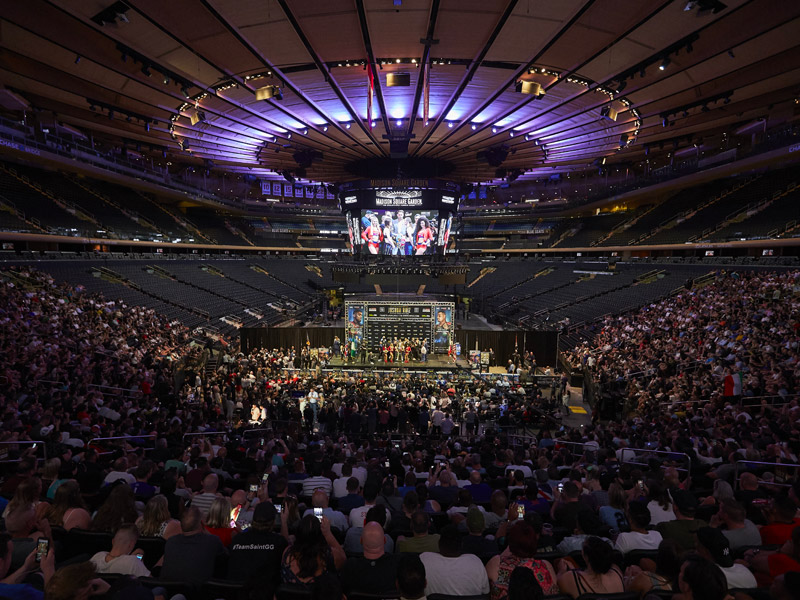