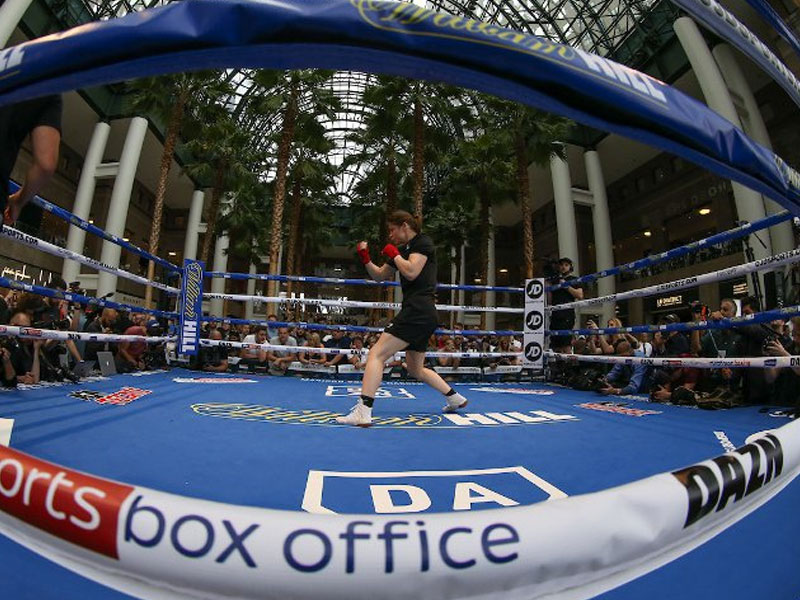 Fight week is underway in New York for Katie Taylor ahead of her Undisputed fight against Delfine Persoon at Madison Square Garden on Saturday night. The Bray woman puts her WBA, IBF and WBO titles on the line while also going in search of Persoon’s long held WBC title to complete the full set at Lightweight.

Fans and the media got the chance to see all the fighters on Saturday’s card workout at Brookfield Place in Manhattan earlier today with Taylor and Persoon featuring alongside World Heavyweight champion Anthony Joshua who headlines at the “Mecca of Boxing” this weekend when he defends his titles against Andy Ruiz. 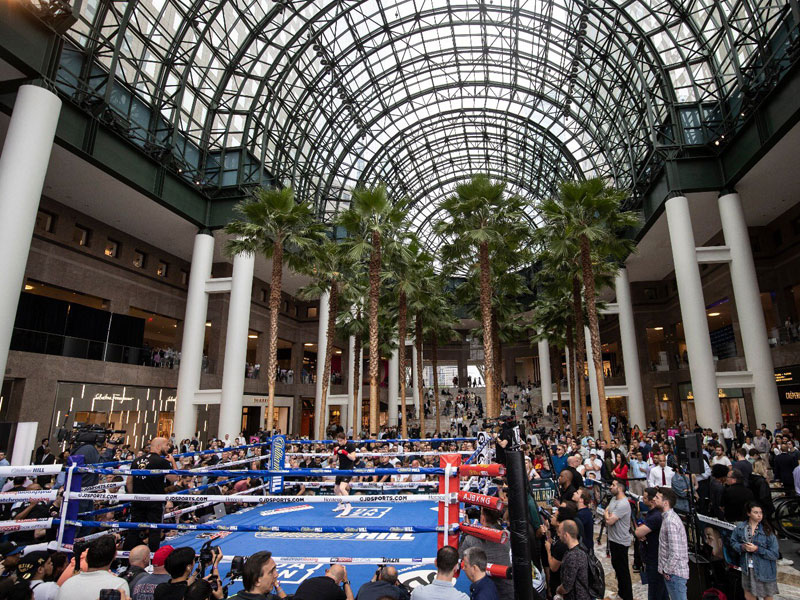 Next up for Taylor and Persoon is tomorrow’s final press conference ahead to Friday’s weigh in at 3pm in Madison Square Garden which will be to the public.

Saturday night’s fight is live on Sky Sports Box Office in Ireland and the UK and on DAZN in the USA.