Taylor and McCaskill weigh in ahead of World title fight 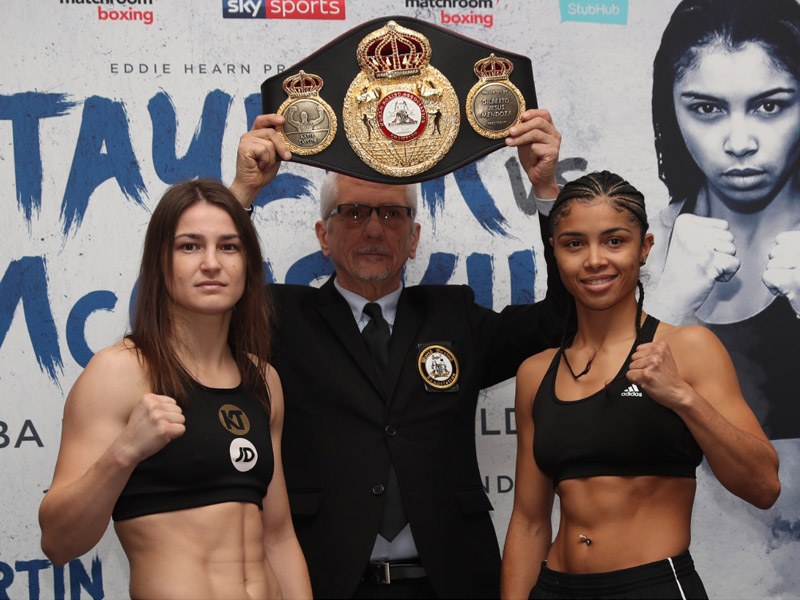 The defending champion weighed in just under the 135 pound limit tipping the scales at 134.1 lbs while her American opponent registered 132.9 lbs.

The sell out bout headlines a 10 fight card which is live on Sky Sports from 6pm with Taylor expected in the ring around 10pm (although times will be subject to change depending on the duration of earlier fights on the card). The fight will once again see Taylor break new ground as it will be the first time that a female bout has ever headlined a televised fight night in the UK.

The full card will also be streamed live in the US by Showtime via their Facebook and YouTube accounts. 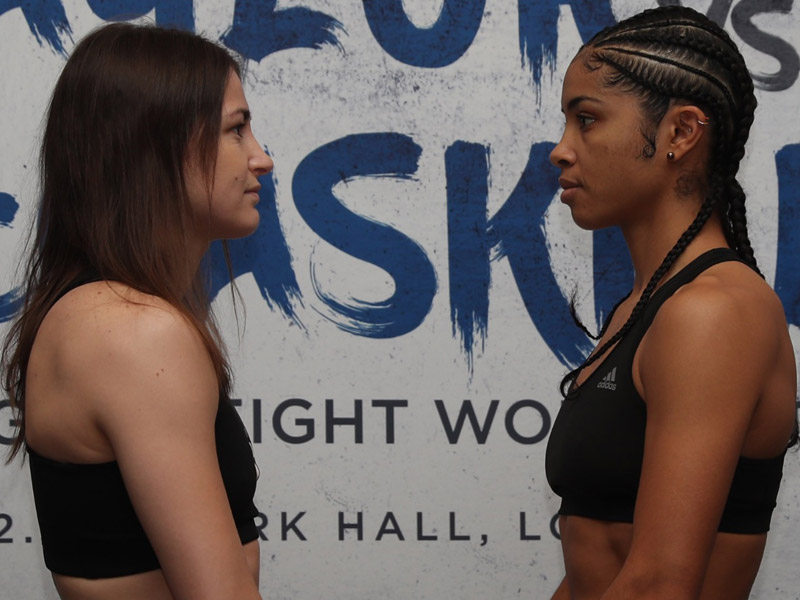