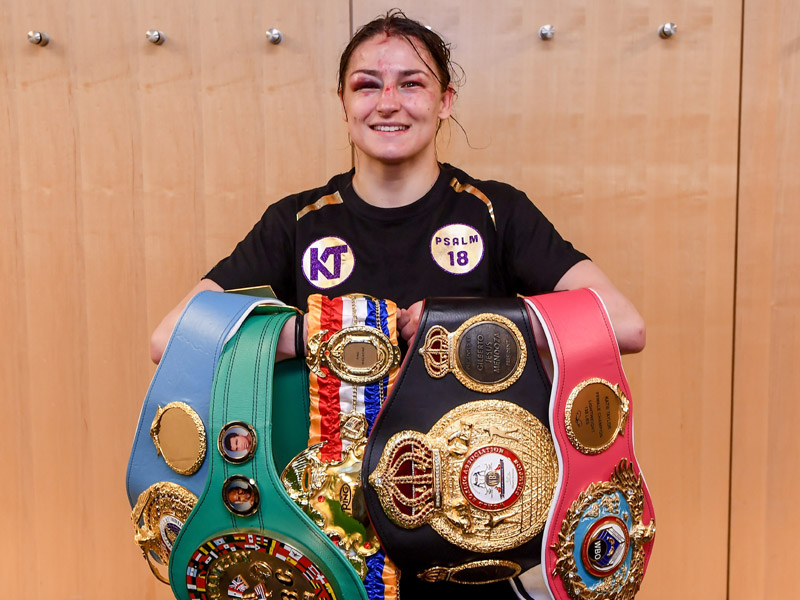 Katie Taylor is now the Undisputed World Lightweight Champion after an enthralling battle against Delfine Persoon in front of over 20,000 fans in Madison Square Garden, New York. The win saw Taylor add the Belgian’s WBC belt to the WBA, IBF and WBO belts that were already in the Bray woman’s possession.

Taylor scored a majority decision points win with 2 of the judges scoring 96-94 in her favour while the third scored the bout a draw at 95 points apiece. The victory also saw Taylor awarded the coveted Ring Magazine belt which was also on the line in New York.

What a grueling and amazing night at MSG! Dream come true to come away with all the belts. It was a very close fight but mission accomplished! Thanks so much to the fans for all the support. Today is a day for celebrating with family as UNDISPUTED!

“It is incredible to have the five belts and a dream come true,” said Taylor. “It was a great fight and a close one but that’s what happens when the best fight the best. I knew she would be strong and awkward and would keep on coming for the ten rounds so there were no surprises in there. I definitely did enough to win but I’m more than happy to have a rematch if she wants it or there is also the Amanda Serrano fight so we will see what happens next.

“I knew I would have to show a lot of heart in this fight and fight in the trenches and that’s the way it turned out. I probably like to fight a bit too much in there at times but I really enjoy those type of fights. The atmosphere in there was amazing, it was an incredible setting for the fight and I’m so grateful for all the support I had.” 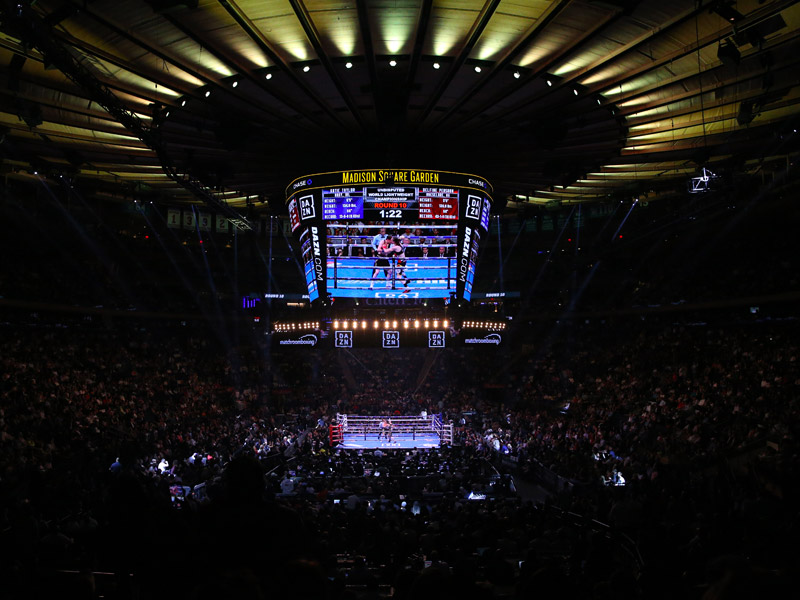