Taylor and Volante weigh in for unification showdown 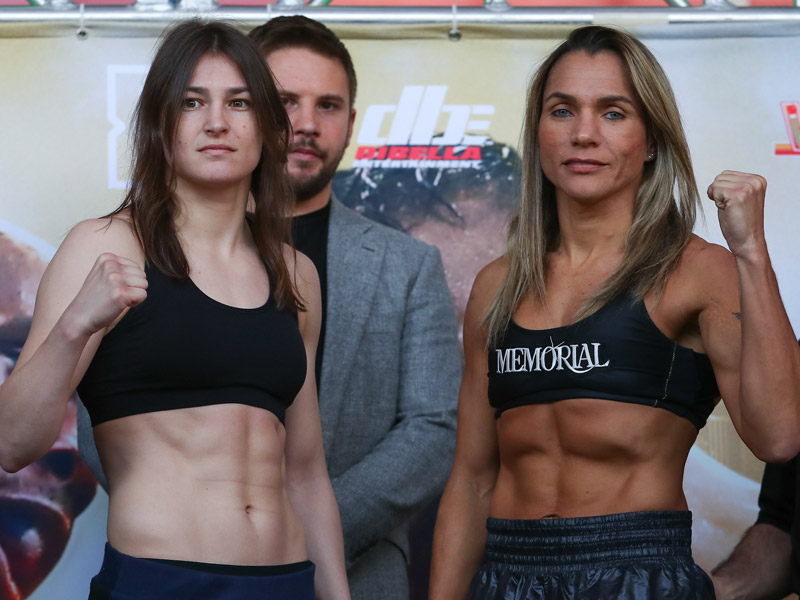 Katie Taylor and Rose Volante have weighed in ahead of tomorrow nights World Lightweight Unification clash at the Liacouras Center in Philadelphia.

Taylor, who holds the WBA and IBF titles and Volante, the WBO champ both tipped the scales inside the 135 pound Lightweight limit with Taylor registering 133.9 and Volante 133.2 pounds.

On going head to head the Brazilian said to Taylor, “I’m here” to which the Bray woman replied, “Good, so am I!”.

The fight is one of 2 World title fights on a bill which also includes Dublin’s Jonno Carroll challenging Philadelphia’s Tevin Farmer for his IBF Super Featherweight title. 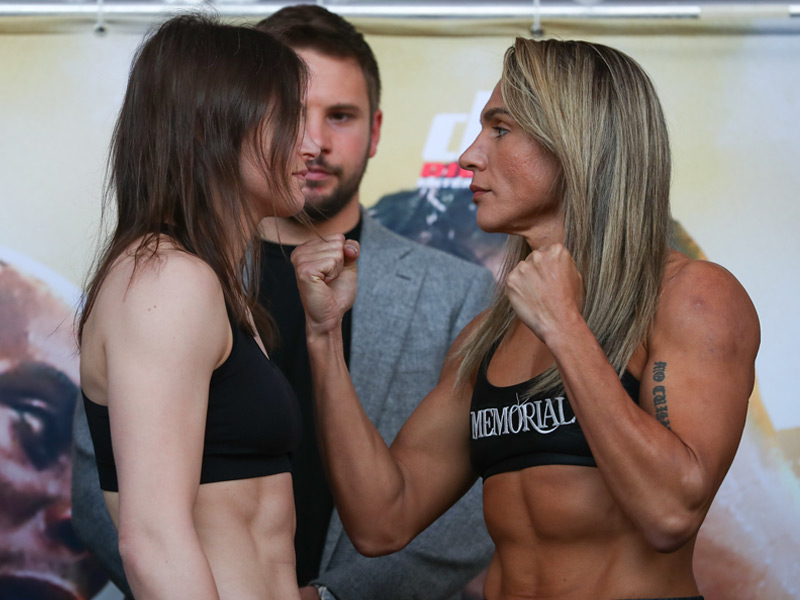 The Matchroom Boxing event is live on DAZN in the US and on Sky Sports in Ireland and the UK with the Taylor Volante fight expected to take place sometime after 9:30pm Philadelphia time / 1:30am Irish time.