Showtime for Katie in the US 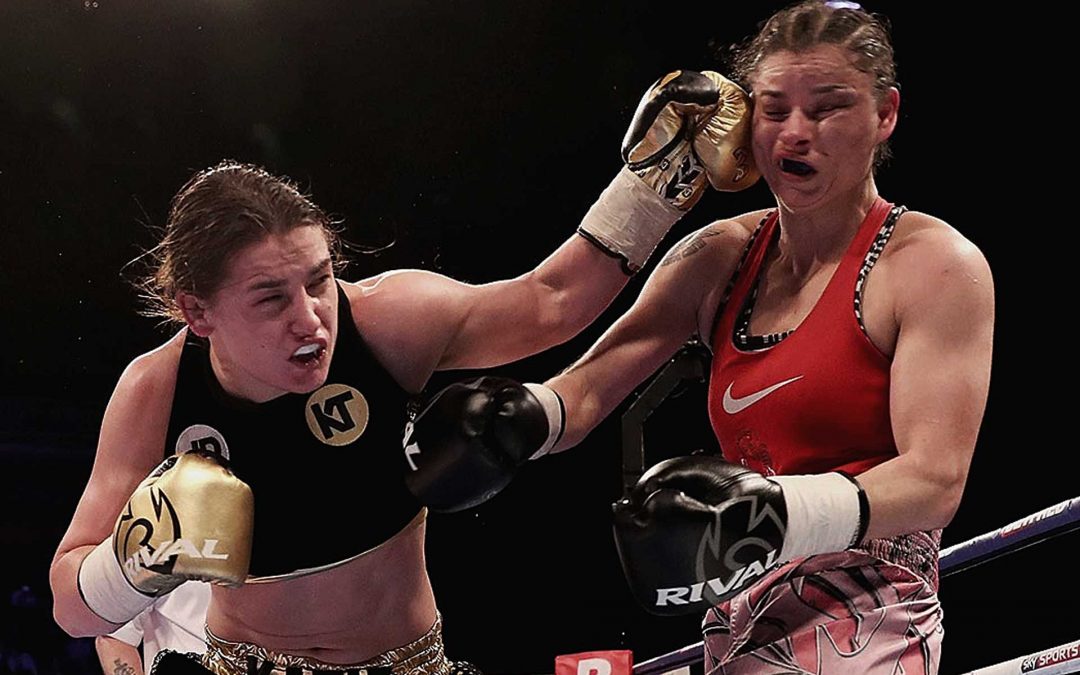 Katie’ Taylor’s first fight as a professional in America will be streamed live by Showtime Sports to US audiences on Saturday evening when she boxes at the Barclays Center in Brooklyn. Katie’s fight will be streamed live on Facebook and YouTube along with coverage of Carl Frampton’s homecoming bout from Belfast.

Katie’s fight, her 6th since turning professional last November features on the undercard of the eagerly anticipated world title showdown between US rivals Adrien Broner and Mikey Garcia.

Showtime Sports also will live stream the final press conference for the Broner – Garcia card on Thursday and the official weigh-in on Friday across their digital platforms, including Facebook Live and YouTube.