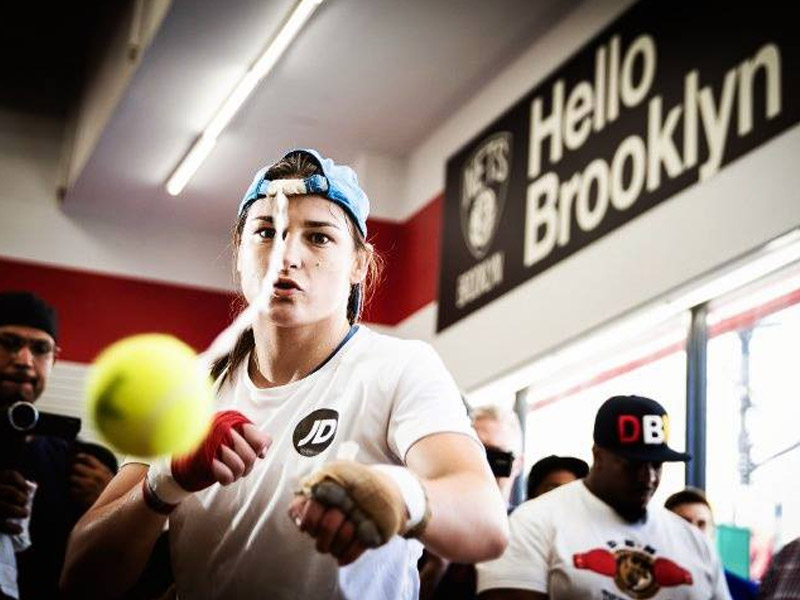 WBA World Lightweight champion Katie Taylor will aim to unify the division when she takes on IBF champ Victoria Bustos at the Barclays Center in Brooklyn, New York on April 28, live on Sky Sports.

For long-reigning IBF champion Bustos the April bout will be the sixth defence of the IBF strap she won back in September 2013, all in her native Argentina and the 29 year old has also fought for the WBC Super-Lightweight strap in her impressive career at the top level. 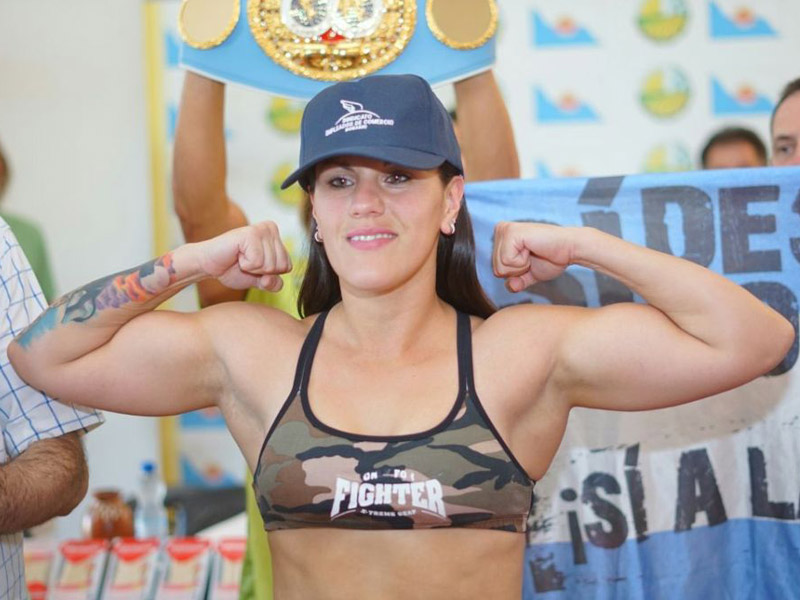 Taylor is gunning to end Bustos’ run as champion in style on her return to Brooklyn where she boxed in July 2017, launching her bid to collect all the Lightweight titles in 2018.

“Becoming unified champion is very important to me,” said Taylor. “Last year was great but I’m not really one for looking back and it’s all about the next challenge. I believe that winning my first world title as a pro is just the start of it, I want to fight all the other champions and unify the lightweight division.

“Bustos is one of the longest reigning champions in women’s boxing so I’m expecting a very tough fight. I’ve been back in training camp in Connecticut since the beginning of the month so the hard work has started and I’m excited to have the chance to win another World title. 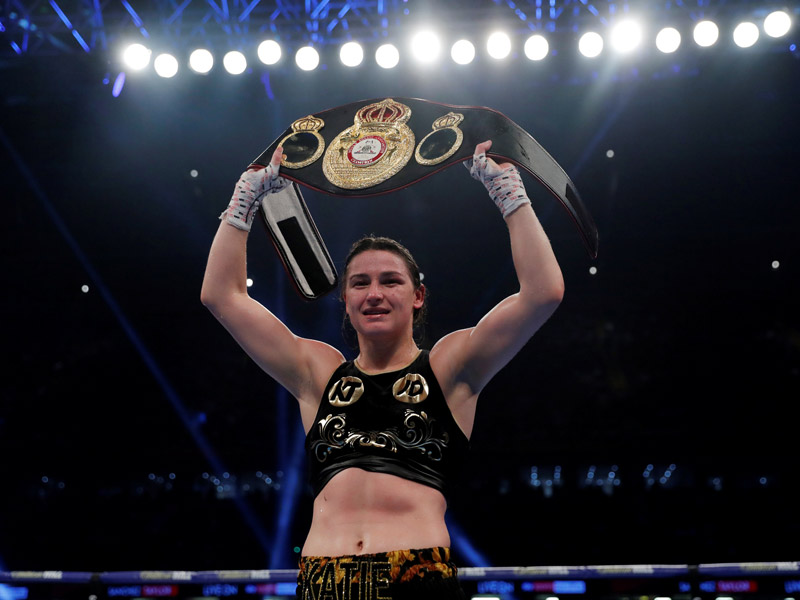 “I got a great reception when I fought there last year so I’m really looking forward to boxing there again. It’s a unification fight and the Barclays Center is a fitting venue for a big fight like that.”

Taylor takes on Bustos on a huge night of action in Brooklyn where former Middleweight ruler Daniel Jacobs meets Maciej Sulecki and Jarrell Miller faces Johann Duhaupas in an eliminator for the WBA World Heavyweight title.

Details on tickets for the event will be released at a press conference in New York on Tuesday.