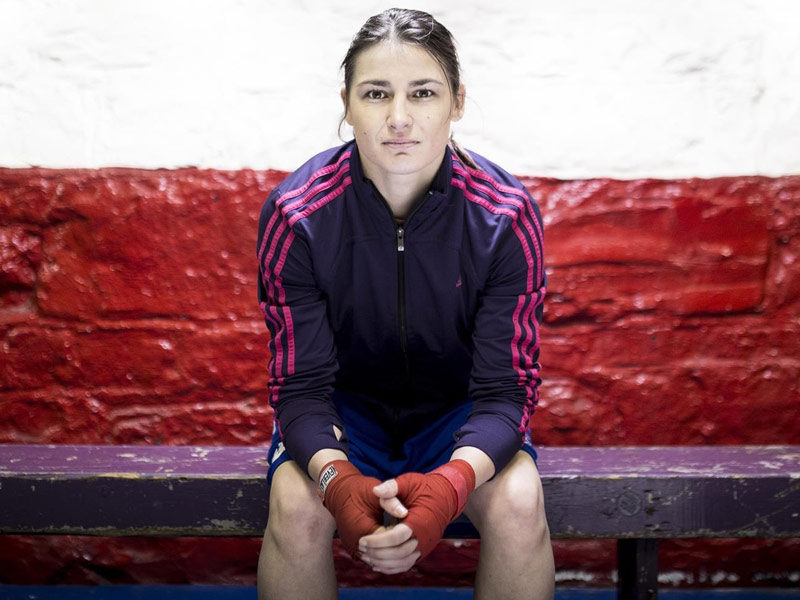 The film which picked up the Best Irish Feature Documentary award at the Galway Film Fleadh earlier this year, intimately follows champion boxer Katie Taylor as she attempts to rebuild her career after a year of turmoil threatened to derail her career. With many writing her off, Taylor decided to start again, and the notoriously private champion agreed to let a small crew document her attempt to rescale the heights.

Speaking about the release, director Ross Whitaker said: “I’m so happy to be bringing KATIE to Irish audiences and to give viewers the opportunity to learn more about Katie, who most Irish people love but few people feel they really know. It was a privilege to have access to this sporting icon and to discover so much about her in the process of making the film.

It’s crazy to think that women’s boxing actually wasn’t allowed in Ireland when she started in the sport as a young girl. Katie has been breaking boundaries all her life and it’s a very powerful and timely story. I thought it was immensely brave of Katie to allow my camera to start following her at the low point of her career, after defeat at the Rio Olympics in 2016, and its a credit to her that she didn’t flinch in the face of telling her own complex story. It allowed our team to tell a tremendously honest and emotional story against the exciting and tense background of Katie’s attempt to make it back to the top of her sport, this time in the professional ranks.” 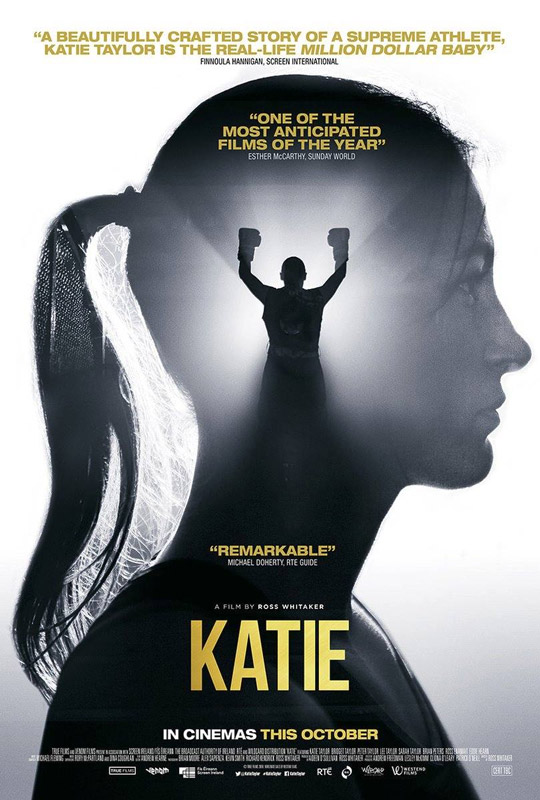 Katie Taylor has won six amateur European championships, five world amateur championships and is an Olympic Gold Medal winner from the London 2012 Olympic Games. She turned professional after a disastrous campaign at the Rio 2016 Olympic Games, which saw her crash out in the first round despite being favourite to win. The film unravels the deeply personal reasons behind the career low and shows the champions grit and determination to start over as a professional. Taylor won her first world title within a year and became the first woman in history to headline her own Sky Sports show.

The documentary is produced by Ross Whitaker and Aideen O’Sullivan (When Ali Came To Ireland) for True Films and Venom with Andrew Freedman (His & Hers, Mom and Me) as Executive Producer with funding from Screen Ireland, RTE, the Broadcasting Authority of Ireland and Wildcard Distribution.