Taylor and Wahlstrom weigh in ahead of New York clash 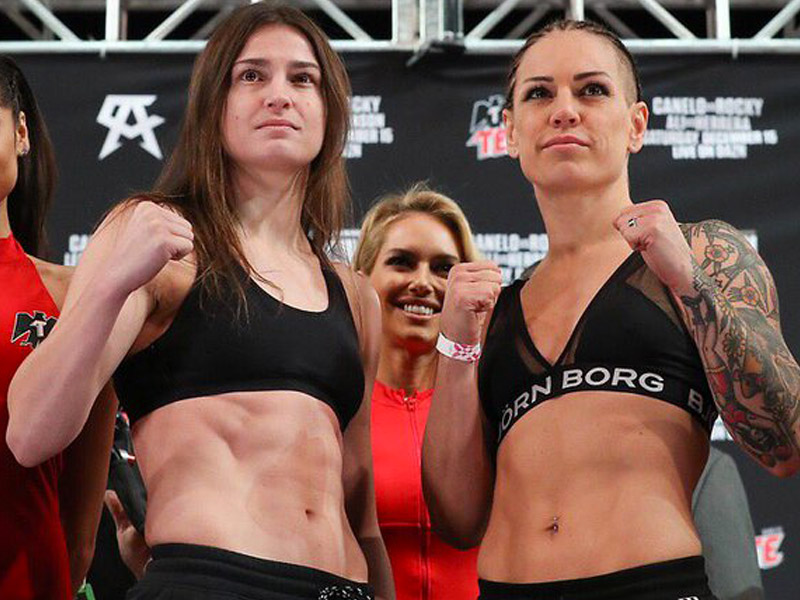 Katie Taylor and Eva Wahlstrom have weighed in ahead of their World title fight at Madison Square Garden tomorrow night. Taylor tipped the scales at a trim and ready 134.2 pounds ahead of her fifth world title defence at the iconic New York venue.

Wahlstrom, the reigning WBC Super Featherweight champion registered 133.4 pounds ahead of her move up in weight to challenge for Taylor’s WBA and IBF title belts.

It will be the first time that an Irish World Champion has defended their title at “The Garden” which has a long and storied history in boxing. With both fighters carrying unbeaten records into the fight (Taylor is 11 and 0 while Wahlstrom is undefeated in 23 pro fights) it’s a case of “somebody’s 0 has got to go”! 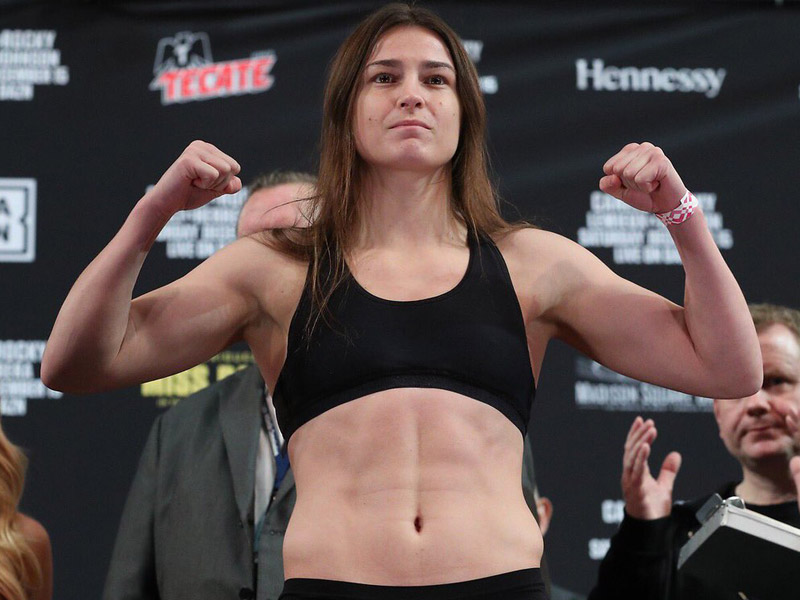 The two are very familiar with each other from the amateur ranks having clashed on numerous occasions including in the 2005 European Championships final when Taylor emerged victorious by 19 points to 17.

The fight is live on DAZN in the US and on Sky Sports in the UK and Ireland with the fight expected to take place around 7pm New York time / midnight Irish time. 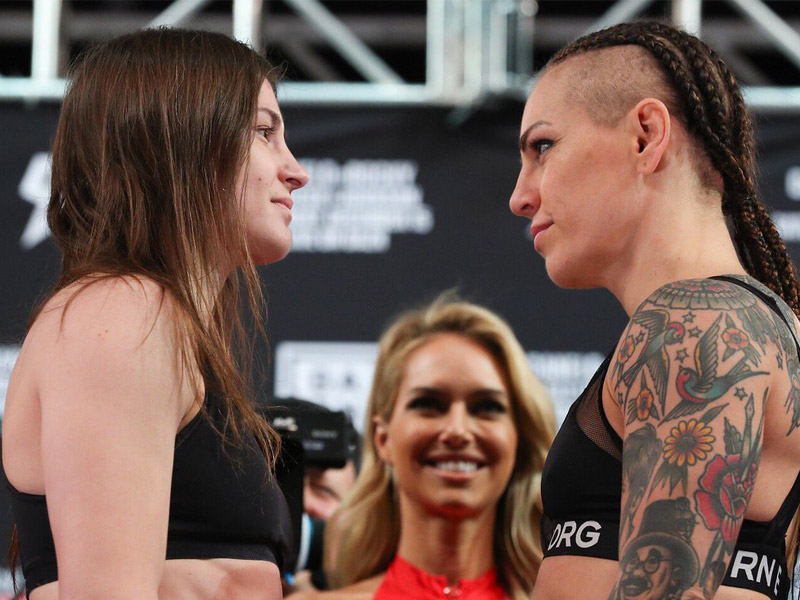